Facilitating the scaling of green technologies to off grid communities 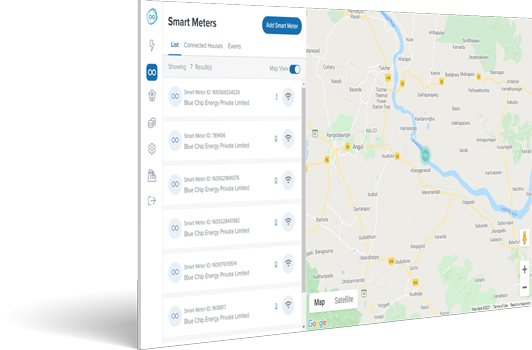 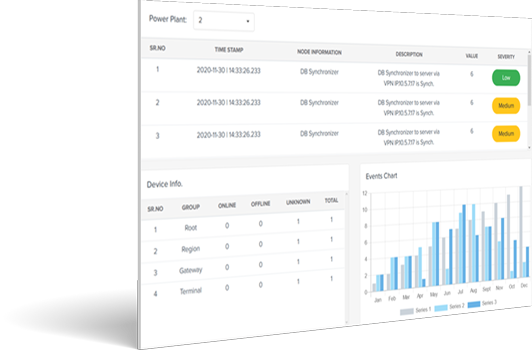 Power plants and utilities can monitor the health of their systems and prevent failures. 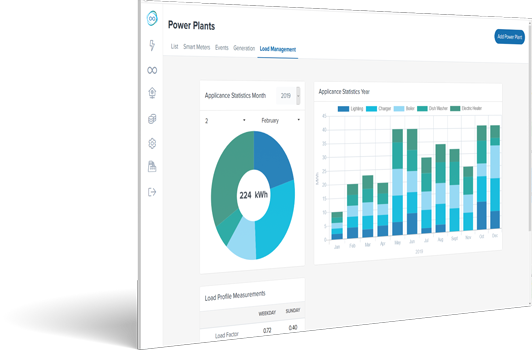 We combine survey data with sensor data to feed our algorithms, getting valuable insights on carbon mitigation and credit risk

End-to-end traceability of data and the digital representation of an assets means clean, structured data and greater transparency

To schedule a product demo with one of our product consulants, please fill in your contact details

Veronica Garcia was an investment consultant at Credit Suisse and UBS for Latin American Asset Managers. After finishing her graduate studies at the ETH in Zurich she joined IBM Research Lab. She also worked as a consultant for the World Bank, IADB and Castalia. Her research focused on renewable technologies and on quantifying investment needs to reach the country targets for renewable power generation. In 2017 she founded BitLumens which brings solar power and water to rural areas in developing countries using Internet of Things (IoT) and blockchain technology. 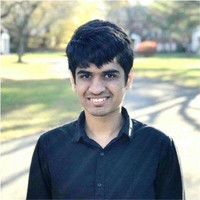 Yash is working as a Software Engineer at Onata. Expertise in in levering front-end technologies to develop high end web application using Angular, Bootstrap, HTML5 and React JS. Fundamental mastery of the AWS cloud computing platform, and its many dimensions of scalability - including but not limited to: VPC (Virtual Private Cloud), EC2, Load-balancing with ELB, Cloud Formation, Cloud Watch, the AWS API and different toolkits for instrumenting it. 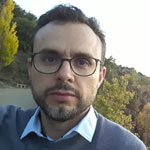 Carlos holds a Master's Degree in Embedded Systems Design from the University of Lugano, Switzerland, and a Ph.D. in Advanced Automation and Robotics from Barcelona Tech, Spain. He has been a visiting researcher at the University of Groningen, the Netherlands, a researcher at the Institute for Sustainability Applied to the Built Environment, Cannobio, Switzerland, and a senior postdoctoral researcher at the Abdus Salam International Center for Theoretical Physics, located in Trieste Italy. He was the founder and first president of the Costa Rican Solar Energy Association (Acesolar).

Daniel Heller has been associated with the Peterson Institute for International Economics since January 2017 as a visiting fellow. Before joining the Institute, he was head of financial stability at the Swiss National Bank, head of the Secretariat of the Committee on Payment and Settlement Systems at the Bank for International Settlements, and executive director for Switzerland, Poland, Serbia, Azerbaijan, and four Central Asian republics at the International Monetary Fund. He received his PhD from the University of Bern and was a research fellow at Stanford University. His current research focuses on the impact of emerging digital technologies such as blockchain on the financial sector, financial stability, and central banking. 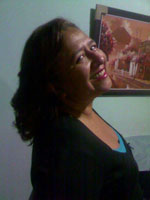 Ana Castellanos, has her own family business. Ana has also worked with Guatemalan communities for more than 20 years. She is a true entrepreneur and visionary who had educated children to respect the planet, take care of it and share those values with others. Ana helps BitLumens with Buiness development and introduces the technology into new communities. 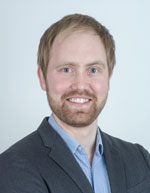 Karl is a product focused leader with a strong track-record in building strategy and innovative solutions based on data, AI & IoT. At Alpiq, he transformed a collection of software pilots and a hardware portfolio into an AI-powered, platform-based recurring SaaS offering. Prior to his role at Alpiq, Karl founded a company that worked with major utilities to electrify villages in India, where working with local stakeholders, he also developed a smart metering product for regional markets. Karl has an M.Sc. Energy Science from ETH Zurich, a B.Sc. Environmental & Civil Engineering from University of Iceland. 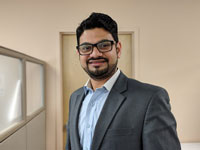 Saiprasad V. Bhosle has been associated with Futran I.T solutions as Market analysts. For Bitlumens he brings 6 years of experience in project management. With strong academic background in masters in business administration and information system he as supported various startup in strategizing their market analysis with the help of various research and analytics methods. Being Certified I.T project manager and Business process management he created his own identity in managing project right from scheduling to delivery. He as been actively involved in evolving various project both in India and United States. 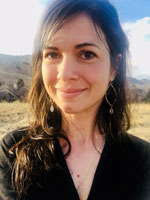 As a solar engineering consultant with a focus on emerging economies, Megan has a passion for bringing equity and diversity into the renewable energy sector. She holds a Masters in Civil Engineering from Stanford University and has worked for various Bay Area solar companies, including overseeing a national solar quality assurance program with Sunrun. She has also actively participated in the funding, design, and installation of solar and micro hydropower projects in Thailand, Burma, and Ethiopia. In 2016, Megan started Solar Stewards, LLC, serving as a technical advisor to commercial- and utility-scale projects in the US and the Caribbean.

Thomas is an experienced quantitative modeler and designs and carries out complex research on the relationship of asset values and regulation. Thomas has worked with a broad portfolio of public and private clients, including multinational energy companies, multi-lateral organisations such as the OECD and World Bank, governments across the world, and the European Commission. 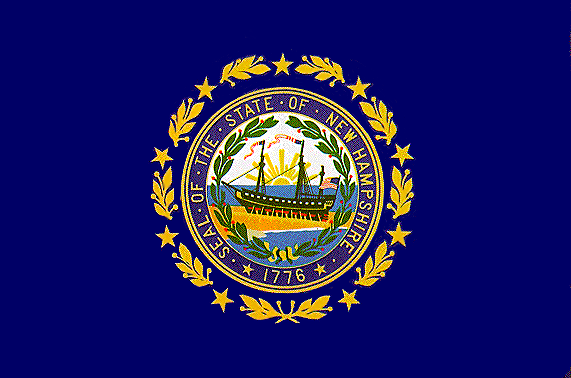 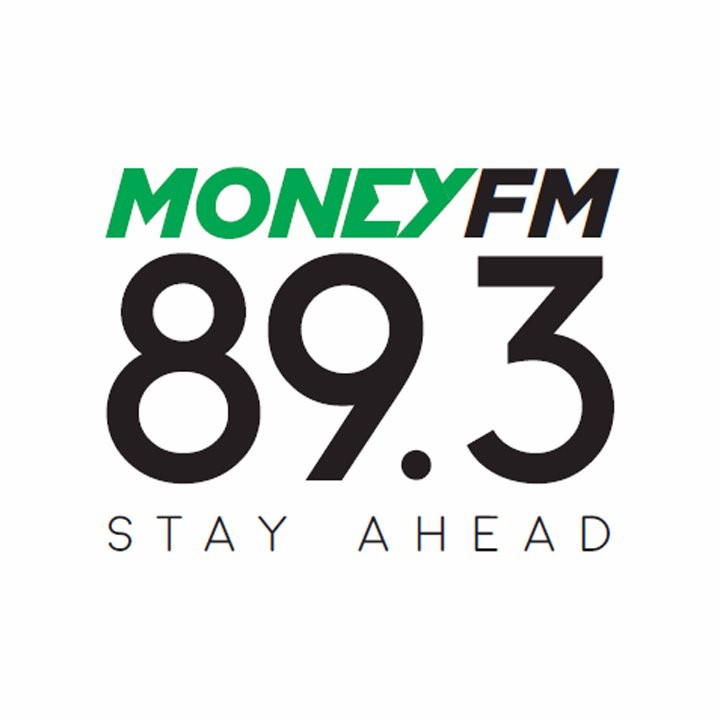 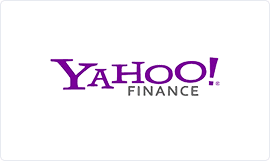 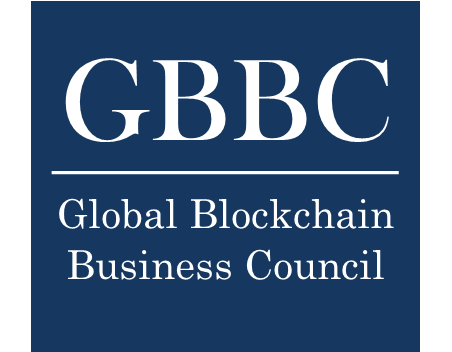